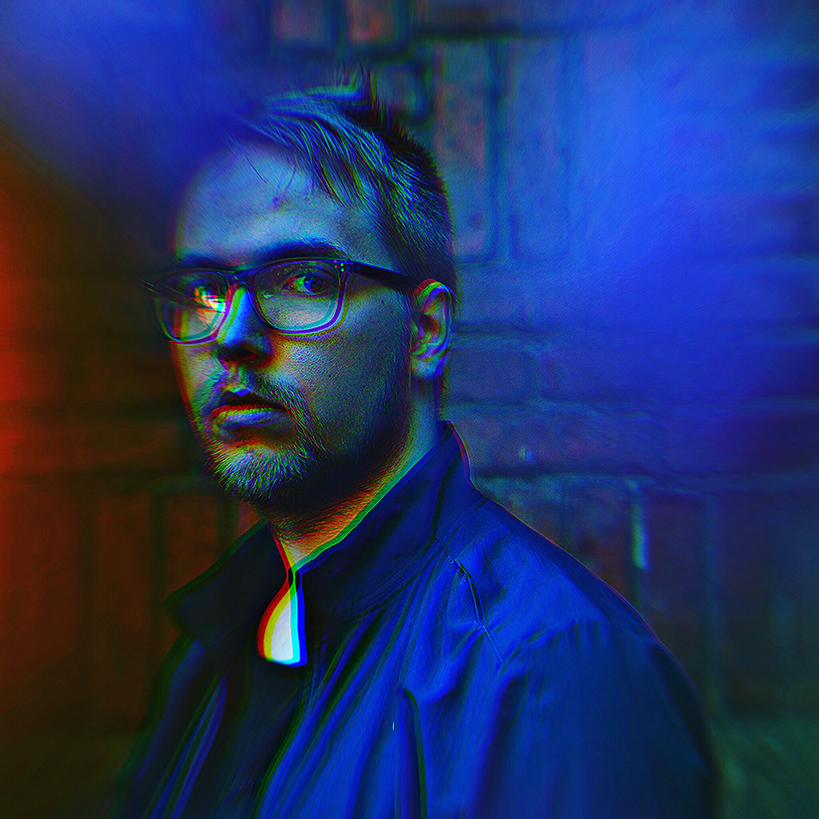 Capricaseven is the artist name of producer/DJ Heikki Eskola, born and raised in Helsinki, Finland. Capricaseven has been creating things since he picked up a pen and started drawing (which happened when he was physically able to pick up a pen). The next great discovery came when he started using computers, at the age of four.

Capricaseven has been working with different medias involving graphic design, web design, game design, writing and finally, music production and DJing. He started producing music at the age of 20, in December 2012 after being inspired by Calvin Harris and immersing himself into the world of electronic music for the first time. Up until then Capricaseven had preferred metal over all other music, it has been his go-to genre since he was a teenager. However, Capricaseven has always been exploring different genres.

Today Capricaseven has crafted his own sound, mixing progressive house melodies and dirty electro house basses with innovative techniques and influences that transcend genre limits, always exploring new styles like soundtrack music and hardstyle and incorporating them to his sound. Capricaseven loves melodies and electro sounds equally and thinks the perfect dance music sound comes together when these two meet on top of a tight bassline/kick foundation. Integrity is everything and ultimately it is the artist’s passion that makes the music.

Capricaseven’s sound has been influenced the most by Avicii, Alesso, Martin Garrix, Calvin Harris, Swedish House Mafia (as a group and as individuals), Huoratron, Linkin Park and years of listening to various metal bands; The Devil Wears Prada, Killswitch Engage, In Flames, Dio and Darkest Hour, to name a few.

Electronic music producers are part of a tradition as old as the human species: the tradition of telling stories and conveying emotions through music. The sound of tribal drums and chants is where it all began and Capricaseven considers himself blessed to be able to express himself through the most sophisticated music tool ever invented: the Digital Audio Workstation.

In the age of music democratization standing out is certainly no easy feat. Capricaseven is dead set on doing just that. No matter what happens, Capricaseven will enjoy the ride and he invites you to do the same.